Taxpayers often have different tolerances for risk when filing their taxes, but no taxpayer wants to face an IRS audit or investigation that results in a referral for criminal prosecution to IRS Criminal Investigations (IRS-CI). IRS agents and investigators make use of an array of tools and techniques to detect fraud and develop tax fraud cases, but many investigations are launched because of the presence of indicators or “badges of fraud.”

Indicators of fraud can concern an array of actions (or inaction) by the taxpayer. Badges of fraud are sought out by IRS agents in circumstances including:

This means that taxpayers who engage in a pattern of failing to report and pay taxes on income, who mischaracterize personal luxury expenses as business deductions, or who keep multiple sets of books or records are likely to attract significant attention. Furthermore, taxpayers who make false material statements to IRS agents or who threaten or otherwise attempt to obstruct an investigation also face an increased risk of facing criminal tax charges.

What Procedures will IRS Auditors Follow to Develop a Potential Tax Fraud Case?

As stated above, IRS auditors and agents typically utilize what are known as badges of fraud to identify situations where potential fraud is likely. Per section 25.1.2.2 or the IRS Internal Revenue Manual (IRM), the IRS employee who identifies the potential for fraud must document the evidence of fraud and initiate a discussion with the compliance group manager. If the group manager believes that, following a review of the documented evidence, there is a likelihood of fraud, the fraud technical advisor (FTA) for the section must be notified.

The FTA will assess the potential for fraud and any obstacles that may exist that would prevent a successful referral for prosecution. Provided that all interested parties agree that a potential for fraud exists, the compliance employee will complete Form 11661, Fraud Development Recommendation – Examination or Form 11661-A, Fraud Development Recommendation – Collection. At this stage, IRS agents will work to develop a case roadmap that:

Within 60 days of the initial plan to develop the case, a follow-up plan must be set forth on Form 11660, Potential Fraud Development Plan of Action. Following the development and filing of this plan, the case is typically placed in fraud development status. When a case is in fraud development status, the compliance employee will request tax returns (if they were not already requested) and work according to the plan until a determination is made that either the affirmative acts of fraud are established or the potential for fraud is no longer present.

Any plan to develop a fraud case against a taxpayer will, at a minimum, follow up on each and every lead identified as an indicator of fraud. An investigation will also always include securing copies of all relevant data relating to any indicators of fraud. Furthermore, the investigators will note from whom and when the information was obtained. Additional assumptions and practices used to guide the development of cases includes the presumption that, “Most fraud cases involve individual and business taxpayers with poor or nonexistent internal controls and/or where there is little or no separation of duties.” Furthermore, the IRS recognizes that inconsistent items and taxpayer misconduct are often early warning signs of fraud. Furthermore, taxpayers who expect IRS agents to accept their explanations without protest should think again. IRM Section 25.1.2.4(9) instructs agents that, “It is necessary to go behind the books and to probe beneath the surface to validate and determine the consistency of information provided and statements made to evaluate the credibility of evidence and testimony provided by the taxpayer.”

What if the Investigation Uncovers Affirmative Acts of Fraud?

If the investigation into the matter results in the establishment of affirmative acts of fraud, then all current collection or audit activity will be halted and the group manager and the FTA will be notified. The FTA will assess the alleged affirmative acts of fraud to determine whether the criminal criteria have been met. If the criteria set forth in IRM 1.3, Criminal Referrals is met, the FTA will recommend for the matter to be referred to IRS-CI. Facing a criminal tax prosecution opens the door to serious tax penalties including a lengthy federal prison sentence.

How Do IRS Agents Detect Fraud and Develop the Case for Criminal tax Prosecution? was last modified: May 7th, 2021 by David Klasing 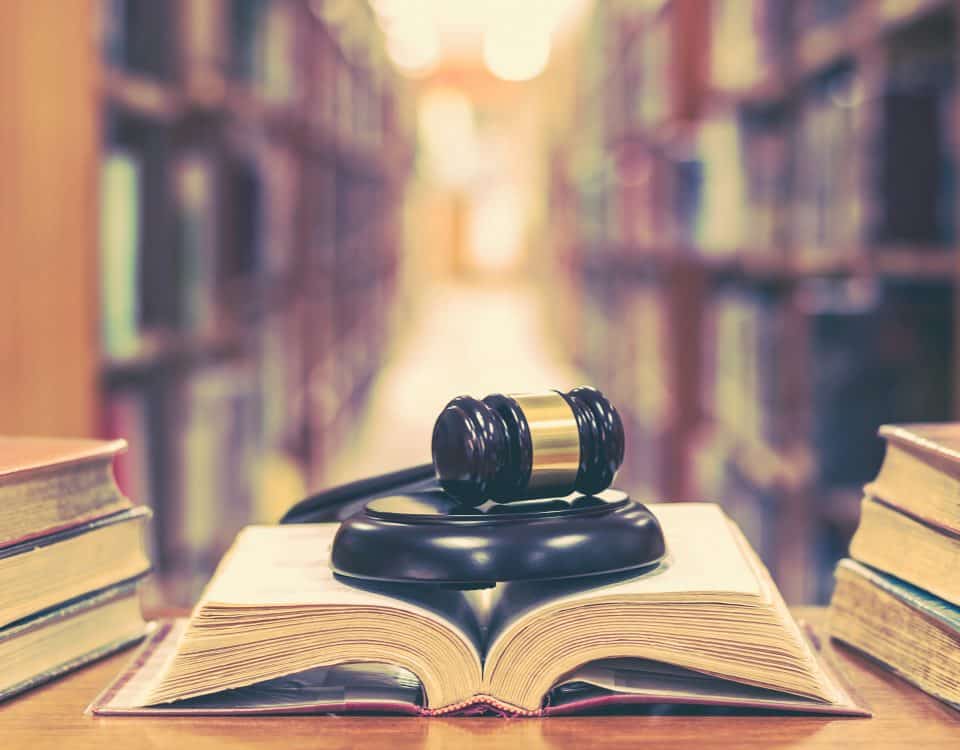