Think you’re in the Clear for a Tax Audit? In an Increasing Number of Situations, the IRS and California FTB Can Assess New Tax Liabilities Indefinitely 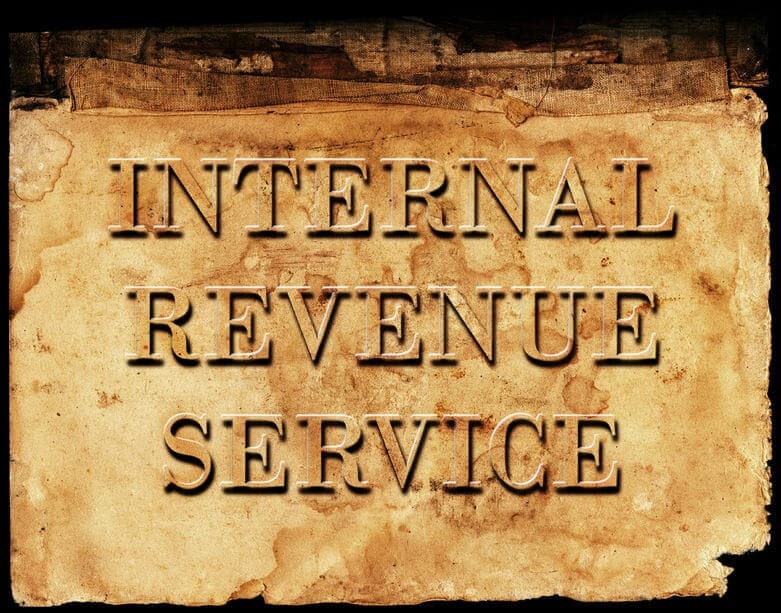 Since the “Great Recession,” Congress has been particularly concerned about what is known as the tax gap. The tax gap is the difference between the government’s projected or expected tax revenues versus the amount of taxes that it actually collects. For years the tax gap had grown, but the financial turmoil created by the economic downturn finally served as the catalyst for Congress to address the issue.

It appears that many members of Congress place the blame for the tax gap squarely on the shoulders of wealthy Americans who use offshore accounts and entities to hide income and assets. As such, the U.S. government and its agencies like the IRS and Department of the Treasury have engaged in targeted offshore tax enforcement measures. In addition, the IRS has offered certain voluntary disclosure programs that can forgive penalties, interest, and provide protection from criminal tax charges. Essentially, the IRS and other agencies are offering a carrot and stick approach to offshore tax enforcement.

New IRS data indicates that this approach that includes Streamlined Disclosure and OVDP has been highly successful. It has resulted in the collection of significant tax revenues totaling nearly $10 billion over the lifetime of the program.

Prior to delving into the successes of the “carrot” portion of the offshore tax enforcement regime, it is first important to look at some of the enforcement mechanisms that would motivate taxpayers to take the deal. To start, efforts to identify and prosecute taxpayers with undisclosed foreign accounts and entities ramped up with the 2010 passage of FATCA, Foreign Account Tax Compliance Act.

Following the passage of FATCA, offshore enforcement efforts became significantly more rigorous. These efforts were largely driven by U.S. government initiatives to draft and ratify international governmental agreements with an array of foreign nations. To date, more than 100 nations have, at minimum, reached an agreement in principle with the United States government. Under the terms of these international governmental agreements, the U.S. government will have access to the jurisdiction’s relevant tax and financial records. Whether this information is provided directly to the IRS or whether it must first pass through ha domestic intermediary depends on whether a Model 1 or Model 2 IGA has been signed.

The fact of the matter is that hoping secret accounts stay confidential is not a viable short- or long-term strategy. The IRS and U.S. government have more data to work with each and every tax year. As the IRS and Treasury’s ability to process and sort this data continues to evolve and improve, it is highly likely that more and more taxpayers will be identified. These taxpayers are highly unlikely to be eligible for tax relief and may face the full extent of tax penalties. This typically includes significant fines, penalties, and interest. When willfulness is present, criminal tax penalties including a federal prison sentence can apply.

Recent updates to IRS data show that many taxpayers have received the IRS’s message and have decided to make voluntary disclosures rather than gamble that their noncompliance would fly under the radar. IRS data shows that more than 55,000 taxpayers have entered into standard Offshore Voluntary Disclosure (OVDP). These taxpayers, have used OVDP to resolve tax mistakes where there was a potential for criminal tax prosecution. Criminal tax prosecution is most often a concern when there are signs that the taxpayer was willful in his or her failure to satisfy a tax obligation. Willfulness exists when an IRS agent or examiner believes a voluntary or intentional disregard of a known legal duty has occurred.

An additional 48,000 taxpayers have availed themselves of the benefits of the Streamlined Offshore Disclosure Program. This program is appropriate when there is no concern regarding criminal tax charges or willfulness. Taxpayers entering into Streamlined Disclosure have contributed about $450 million in taxes, interest, and penalties.

While the relief provided by OVDP or streamlined disclosure can mitigate or eliminate the penalties faced by a taxpayer, this relief is unavailable if you have already come under investigation. Therefore, time is often of the essence when it comes to OVDP and Streamlined Disclosure filings. To discuss whether these programs are right for your offshore account concerns, speak with the tax attorneys of the Tax Law Office of David W. Klasing. To schedule a confidential, reduced-rate consultation, please call our Los Angeles or Irvine law offices at 800-681-1295 today.