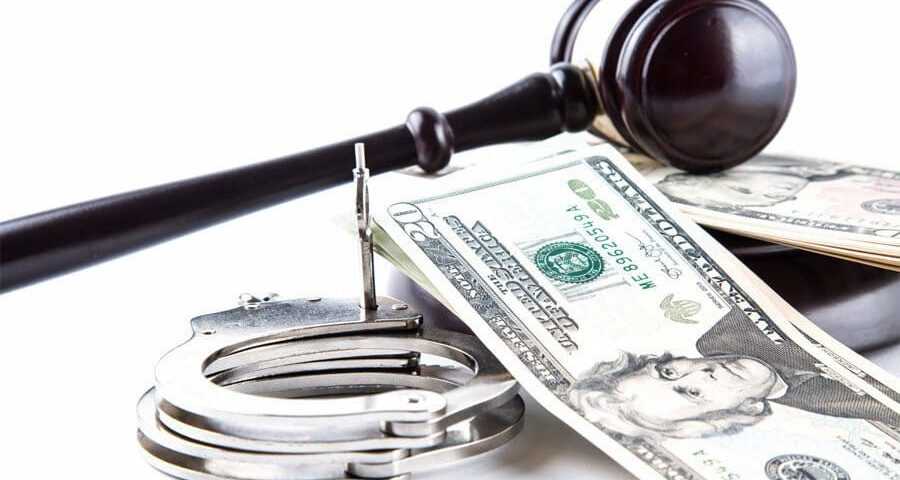 According to a press release by the Department of Justice, James Wegeler, 73, pled guilty to one count of corporate tax evasion and one count of assisting and aiding the filing of a false tax return, earlier this month. The proceedings took place in a federal court in Trenton, New Jersey and were presided over by U.S. District Court Judge Anne Thompson.

According to court documents, while Wegeler served as the Chief Financial Officer for American Tutor, a private educational company that provided tutoring services to children in the New Jersey public school system, he took several actions that amounted to evading corporate taxes on behalf of the company. Prosecutors alleged that Wegeler grossly inflated expenses of American Tutor, including wages paid to employees and other operational costs in order to reduce the taxable income of the company.

Wegeler admitted that in addition to materially misstating information on the American Tutor tax return in 2012, he also assisted a taxpayer file an individual return that grossly understated the taxpayer’s income from 2010. Wegeler admitted that the net lost tax revenue caused by his actions totaled nearly $1.5 million.

Although Wegeler will return to federal court later this fall to be sentenced, the corporate tax evasion count carries a maximum sentence of five years in a federal prison. The count relating to assisting and aiding the filing of a false tax return carries a maximum prison sentence of three years.

Many taxpayers who operate their own business or work for an organization that require them to file the company’s tax return sometimes fail to realize that if they sign their name at the bottom of a tax return, they are attesting that everything on the return is accurate. It is common for employees in such a position to believe that the company’s limited liability status (as an LLC or corporation) creates a shield from individual liability. When filing taxes, that simply isn’t true.

Although a tax preparer may not be liable for the underlying tax that results from the incorrect tax return preparation, they can be held criminally and civilly liable for knowingly preparing the tax return in a way that does not reflect the true income or deductions of a taxpayer. As Mr. Wegeler will likely discover later this year, such actions can result in a lengthy federal prison sentence and enormous fines.

They key takeaway from this story is two-fold. First, tax preparers who are unsure of a tax position should consult with a tax attorney. Although most companies have policies and procedures in place for taking uncertain tax positions, there is a line that if crossed, can result in criminal tax exposure. An experienced tax attorney can assist in determining whether the tax position in general is reasonable and whether it could give rise to any criminal or civil repercussions.

The second takeaway involves the actions that a preparer takes when they find themselves the target of an IRS investigation. Although tax preparers likely have a vast knowledge base when it comes to gathering information and filling out tax returns, they likely lack the ability to effectively navigate an IRS or state taxing authority investigation or prosecution. Only a criminal tax attorney can provide meaningful advice and representation when your personal and financial freedom are on the line.

The tax and accounting professionals at the Tax Law Offices of David W. Klasing have extensive experience representing both taxpayers and tax preparers, alike. When the IRS or state taxing authorities contacts you with regard to an audit or investigation, it is in your best interest to contact an experienced tax attorney as soon as possible. Our team of zealous advocates will work tirelessly to ensure that you are in the best position possible to maintain your physical and financial freedom. Don’t fight the IRS alone. Contact the Tax Law Offices of David W. Klasing today for a reduced-rate consultation. Also, be sure to check out our YouTube channel for useful tax videos and information.