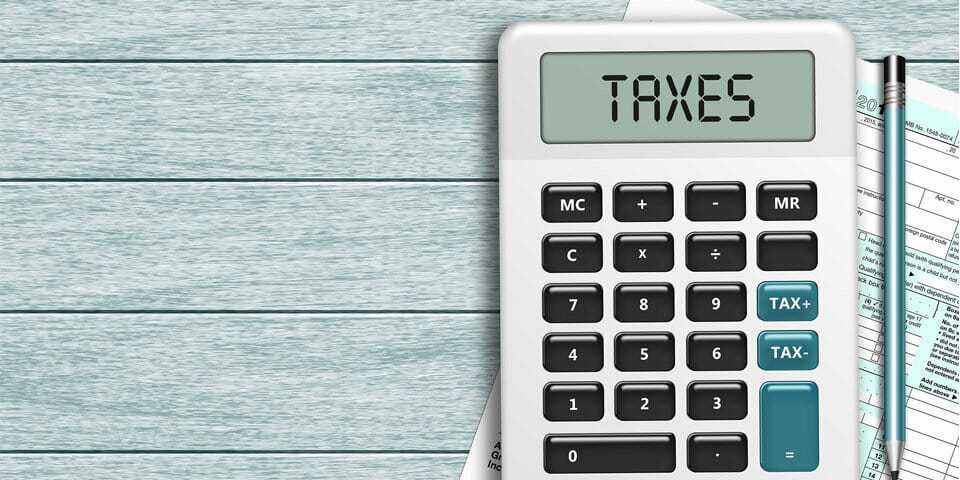 What happens if I owe the IRS over $50k and I travel outside the country?

On or about December 3, 2015, Congress passed the “Fixing America’s Surface Transportation (FAST) Act” and on December 4, 2015, the bill was signed into law by President Obama. The Act mainly authorizes federal surface transportation programs, but also includes some tax-related provisions that are of great significance to Internal Revenue Service (IRS) Collections.

The Act added a new code section, section 7345 to Chapter 75 of the Code, which is the revocation or denial of passport in case of certain tax delinquencies. This new code section, gives the IRS the authority to disclose information of taxpayers who have a “seriously delinquent tax debt” (over $50k) to the Secretary of State for action against a taxpayer’s passport. The State Department may revoke the passports of the taxpayers that owe over $50k in back taxes or deny the issuance of a new passport. Essentially, the Act allows the IRS to deny, revoke, and/or suspend passports.

However, if an exception applies, the taxpayer will not have his passport suspended or revoked. The four exceptions are as follows:

Unfortunately, the above exceptions do not apply to the taxpayers that have been placed in currently non-collectible (CNC) status because he/she does not have the ability to make any payments towards the back taxes.Generally, the IRS will place a taxpayer in CNC status for one or two years. Thereafter, the IRS will follow-up with the taxpayer to see if their financial situation has improved. If so, the taxpayer can now request an installment agreement and once approved by the IRS, the taxpayer falls under the exception that will protect them from having their passport suspended or revoked.

I owe money to the IRS, but they have not contacted me in a while, what happens now?

If the IRS has not contacted a taxpayer for a while, the account could have been classified as inactive. The FAST Act amended IRC section 6306 to require that the IRS use private debt collectors to try to collect “inactive tax receivables” (unpaid taxes) in the following cases:

A potential problem with the use of private debt collection companies is the increase risk of identity theft. The IRS would be transferring files to private debt collectors which includes a taxpayer’s social security number, date of birth, last known address, etc. By the IRS sharing this information with third parties, the potential for identity theft is increased significantly.

However, the IRS is excited about this new amendment, because the IRS gets to keep a percentage of the monies collected. The IRS has allocated these funds to hire approx. 600 new employees across the United States. Approximately 50% of new hires will be Revenue Agents (examiners), and 25% will be Revenue Officers (collectors). With new hires, the IRS is preparing to conduct more audits and increase their collection efforts (liens and levies). Taxpayers and Tax Practitioners get ready because things are changing.