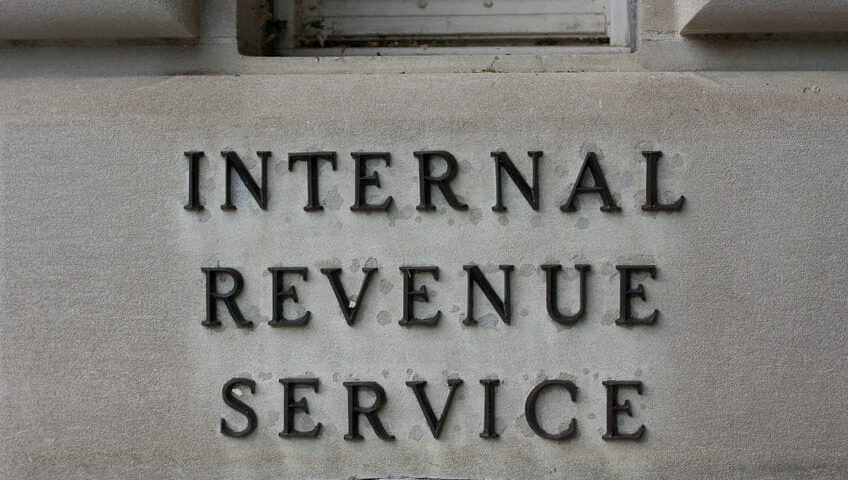 If you are a U.S. taxpayer with undisclosed foreign income, assets or accounts, pay careful attention, because this article is directed at you. On March 13, 2018, the Internal Revenue Service (IRS) announced plans to terminate its Offshore Voluntary Disclosure Program (OVDP) on September 28, 2018. Unless otherwise stated in the future, the closure appears to be permanent. Why is this important news for taxpayers with unreported foreign income? Because by ending the OVDP, the IRS is permanently removing a critical opportunity for thousands of taxpayers to reenter compliance – and in so doing, reduce or avoid serious penalties. If you have unreported income abroad, such as a foreign checking or savings account, related to unreported foreign income generating assets and businesses the time to enter the OVDP, if appropriate, is now. You have less than seven months to enter this vital program – and if you fail to participate before time runs out, you could soon be prosecuted for felony tax crimes.

Common fact patterns leading to the need for an OVDP are as follows:

What is the IRS Offshore Voluntary Disclosure Program (OVDP)?

As regular readers of our tax law blog may be aware, our international tax law attorneys have frequently written about the Offshore Voluntary Disclosure Program (OVDP), which was launched by the Internal Revenue Service (IRS) in 2009. The OVDP – which has been through several iterations as the 2009 OVDP, 2011 Offshore Voluntary Disclosure Initiative (OVDI), 2012 OVDP, and most recently, 2014 OVDP – allows formerly noncompliant taxpayers to voluntarily report undisclosed foreign income, which is required under Federal and State income tax law, the Foreign Account Tax Compliance Act (FATCA) and the Bank Secrecy Act (BSA).

Though not appropriate for every situation, as our OVDP attorneys cautioned in a recent article concerning the financial drawbacks of unwarranted participation, the OVDP has already helped tens of thousands of noncompliant taxpayers to mitigate financial penalties while avoiding prosecution for offshore tax evasion. (Specifically, the IRS states that “more than 56,000 taxpayers have used one of the [OVDP/OVDI] programs to comply voluntarily.”) Though participants are required to pay significant penalties, in many cases the consequences of participation pale in comparison to the repercussions of failure to make a disclosure.

Why is the IRS Ending the OVDP Now?

The IRS’ decision to terminate the program is likely based on a combination of factors. For one, participation has significantly declined since the program’s inception, with the IRS reporting that “taxpayer disclosures under the OVDP peaked in 2011, when about 18,000 people came forward.” After peaking seven years ago, “The number steadily declined through the years, falling to only 600 disclosures in 2017.”

It is probable that the program is simply no longer cost-efficient for a financially desperate IRS, whose Criminal Investigation Division (CID), likely fueled by a need to recover losses after weathering deep budget cuts, recently launched an aggressive, double-pronged assault on offshore tax evaders by creating two new CID groups – the International Tax Enforcement Group (ITEG) and Nationally Coordinated Investigations Unit (NCIU) – to detect taxpayers who hide income or assets in banks and financial institutions overseas. (As CID Chief Don Fort stated in no uncertain terms, “The IRS remains actively engaged in ferreting out the identities of those with undisclosed foreign accounts with the use of information resources and increased data analytics. Stopping offshore tax noncompliance remains a top priority of the IRS.”)

Acting IRS Commissioner David Kautter’s statement sheds little illumination on the decision, with Kautter noting only, “Taxpayers have had several years to come into compliance with U.S. tax laws under this program. All along, we have been clear that we would close the program at the appropriate time, and we have reached that point. Those who still wish to come forward have time to do so.”

Whatever the IRS’ reasoning may be, there are four core takeaways that taxpayers must be made to understand:

For many taxpayers, participating in the OVDP, while not totally without danger, represents the least perilous approach to reporting foreign income that was willfully concealed in the past. However, it is not the only option for taxpayers who wish to come forward. With the OVDP quickly headed for obsolescence, the IRS will maintain the following alternatives, which, depending on the circumstances, may be appropriate for noncompliant taxpayers:

Taxpayers who are affected by this issue may be interested in reading the full IRS announcement, titled “IRS to end offshore voluntary disclosure program; Taxpayers with undisclosed foreign assets urged to come forward now” (IR-2018-52).

Get International Tax Help from Our Experienced OVDP, FATCA, and FBAR Attorneys

The OVDP has long formed a bridge from having criminal tax liability to securing a pass on criminal prosecution, enabling tens of thousands of taxpayers to escape the worst fallout associated with foreign noncompliance. In less than a year, that bridge will be gone, stranding countless taxpayers with few or no options.

Do not let your last chance to enter the OVDP slip away. This may be your final opportunity to protect yourself from criminal tax or FBAR criminal prosecution under the Bank Secrecy Act. To discuss how to participate in the 2014 OVDP, whether you need to file an FBAR, whether you are subject to compliance with FATCA, how you should handle taxes for expats, or related topics concerning international taxation, contact the international FBAR lawyers at the Tax Law Office of David W. Klasing for a reduced-rate consultation. You can contact us online, or call our tax law offices at (800) 681-1295 to get started.