When Can A Defendant Face Criminal Tax Evasion Charges After More than 6 Years Have Elapsed?

Foreign Countries Are Finding That Reciprocal IGA’s are Tricky, Still Advise Their Banks to Comply with FATCA

Understanding a Taxpayer’s Rights During an IRS Audit

When Can A Defendant Face Criminal Tax Evasion Charges After More than 6 Years Have Elapsed? 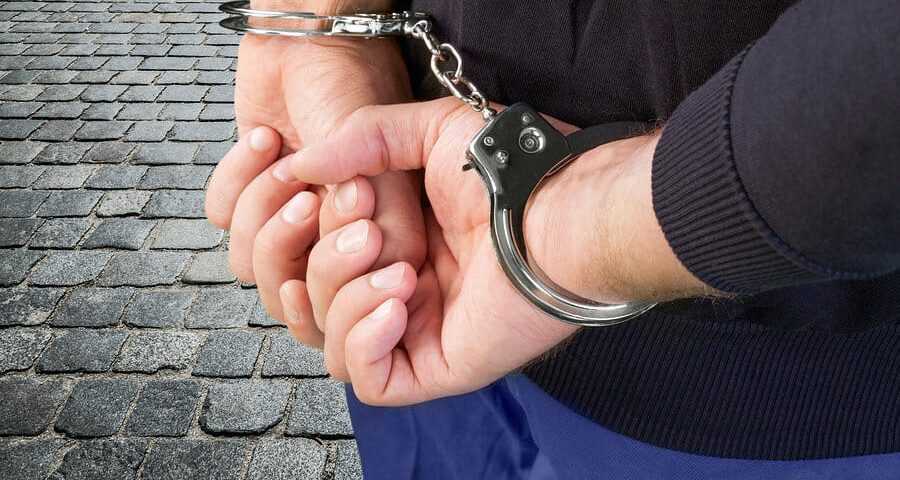 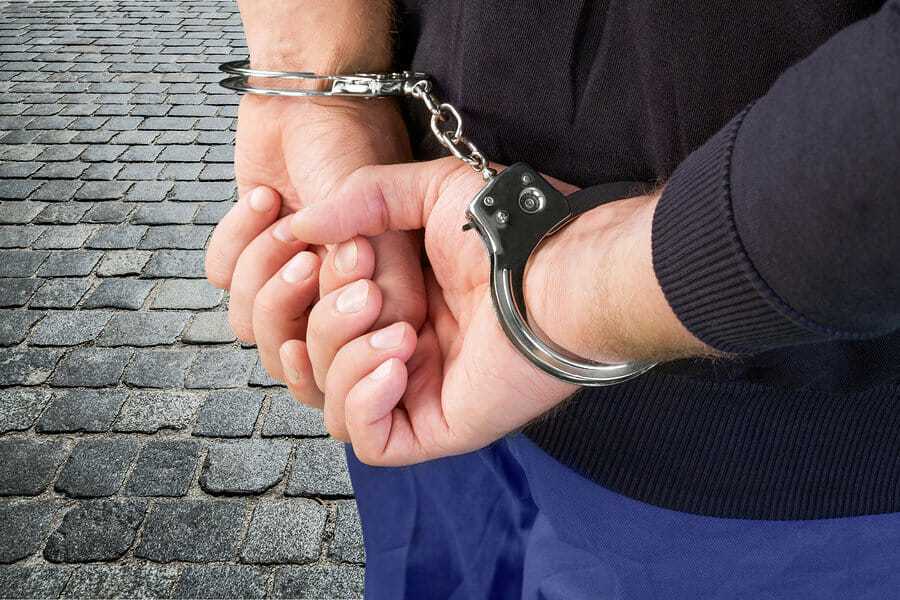 Most taxpayers and individuals realize that our legal system encourages parties to bring claims contemporaneously before evidence is lost or destroyed and memories of an event fade from the recollection of witnesses. This principle is true in both civil and many criminal legal proceedings. While there are some crimes with substantial limitations period, serious tax crimes can generally be charged within six years of the act. If the alleged crime occurred more than six years ago, under 26 U.S.C. §6531(2), the taxpayer should not theoretically face prosecution for the alleged crime.

However, while the six-year rule would appear to provide a bright-line rule, the truth is that there is a great amount of nuance regarding how the limitations period is construed. In some circumstances taxpayers who thought that they had avoided tax charges can still come to face criminal tax charges, like tax evasion, due to what is defined as the “last affirmative act” of evasion. A taxpayer in a recent tax action found that due to the timing of his last affirmative act, the charges against him were not dismissed despite initially appearing to fall outside of the limitations period.

What Is the Last Affirmative Act of Tax Evasion?

In a recent tax matter, U.S. v. Galloway heard in the Eastern District of California and decided on April 8, 2016, the issue as to what constitutes the last affirmative act arose in the context of a tax evasion charges under 26 U.S.C. § 7201. In this tax matter, the taxpayer had been charged with multiple counts of tax evasion. The taxpayer, Galloway, was charged with three counts of tax evasion in May 2014. The alleged acts of tax evasion concerned Galloway’s tax returns filed for 2003 through the 2006 tax years. Thus, it would appear that these charges would be time-barred because they were filed more than six years following a common last affirmative act:  filing the tax return.

Relying on the holding in United States v. Perry where a taxpayer’s misrepresentations during an IRS interview were found to be a “continuing attempt to evade his income tax liabilities,” the court found the government’s position persuasive. Thus, any new or additional act that furthers the tax fraud or conceals the tax fraud from government investigators essentially re-starts the six-year limitations window. Thus, when Galloway made the misrepresentations to the auditor in 2010, the limitations period restarted and the government had six years from that point to bring charges. Had any further concealment by Galloway occurred, it would have again restarted the limitations period.

The Importance of a Tax Attorney When Facing Criminal Tax Charges

Thus, taxpayers who are questioned by the IRS and who fail to handle the matter strategically and tactfully often extend their window for potential liability for existing charges while potentially compounding their liability with new charges due to the false statements. Furthermore, taxpayers who may not realize that potential criminal liability exists are unlikely to take the necessary steps to come back into compliance with the U.S. Tax Code or otherwise minimize that risk.  Working with a tax attorney can help you address key issues relating to your criminal tax concerns including:

As the recent decision by a court in California shows, courts interpret the concept of the last affirmative act broadly. Nearly any step a taxpayer takes take to conceal or otherwise advance an alleged tax fraud scheme will extend the limitations period and your liability. Understanding these key concepts is a first step in meeting the challenge presented by an IRS audit or investigation.

When Can A Defendant Face Criminal Tax Evasion Charges After More than 6 Years Have Elapsed? was last modified: August 8th, 2016 by David Klasing