Think Social Standing Alone Will Protect you from Facing Criminal Tax Charges? Beware of the Pitfalls of Litigating on the Basis of Reputation 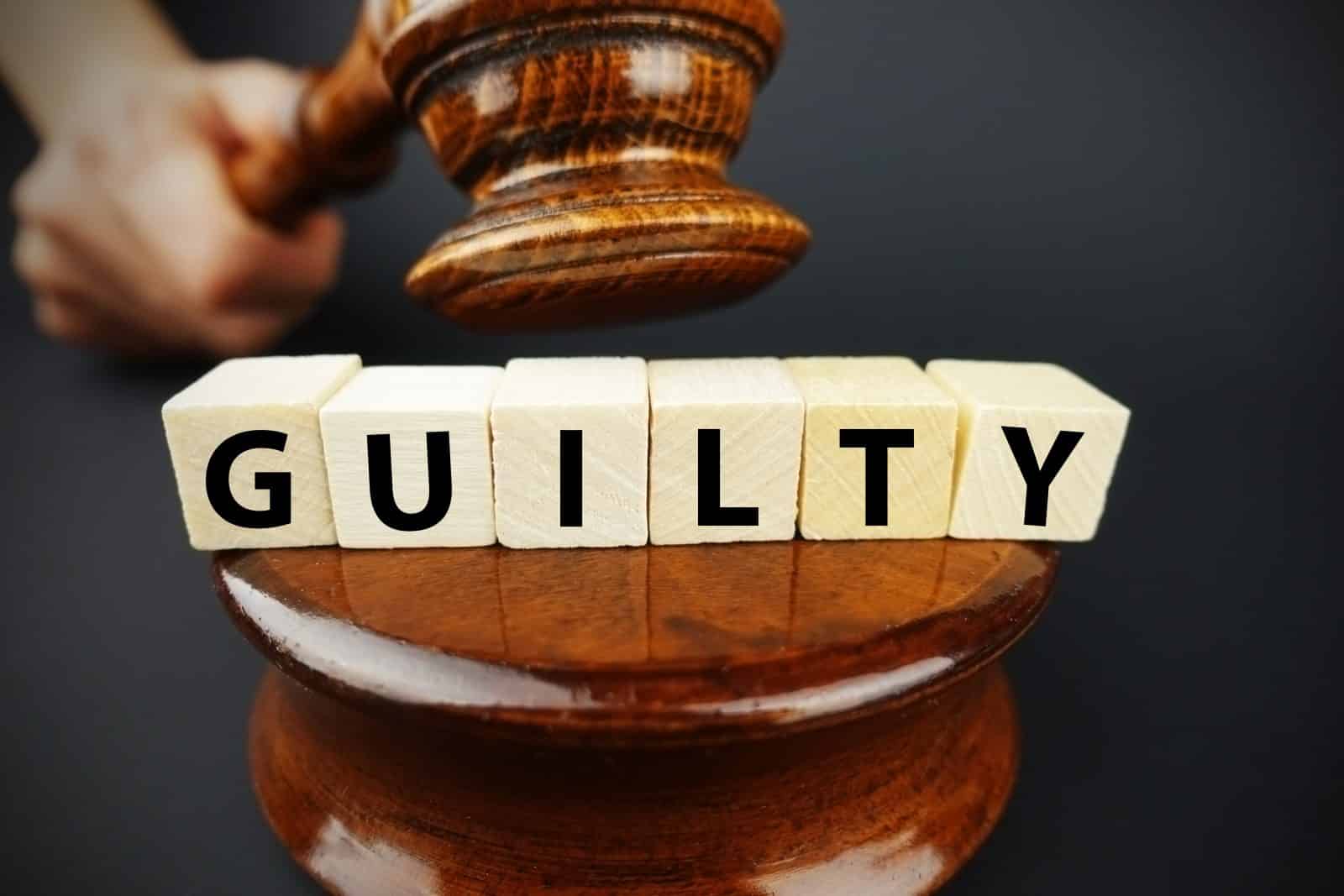 According to a Department of Justice press release, Dan Horsky, 71, of Rochester, New York, entered a guilty plea in federal court on counts of conspiracy to defraud the United States government and filing a false expatriation statement. Prosecutors alleged that Horsky, a former business administration professor and a citizen of the U.S., the United Kingdom, and Israel, invested millions of dollars in overseas bank accounts. According to court documents, Horsky established a holding company (with foreign bank accounts) to hold his investments in Company A and several other start-ups. When Company A was acquired by Company B in an all-cash deal, Horsky’s holding company received $80 million in sale proceeds. On his federal tax returns, Horsky only reported approximately $7 million of sales proceeds.

In 2011, Horsky recruited an unnamed individual from the United States to take over the Horsky Holdings account. This individual made the day-to-day decisions and communicated directly with the Zurich-based bank where the accounts were located.  Government prosecutors alleged that the transfer of signature authority was an attempt by Horsky to make it difficult for the IRS to decipher the true owner of the accounts. In 2013, Horsky was alleged to have conspired with the unnamed individual with signature authority to file expatriation documents on behalf of that individual to further throw off the IRS. Finally, Horsky allegedly filed false tax returns from 2008 to 2014.

Sentencing is scheduled for early next year and Horsky faces a statutory maximum of five years in a federal prison. In addition to any prison sentence, Horsky will likely be sentenced to an additional sentence of supervised release. As a part of his guilty-plea, Horsky paid $100 million in penalties for his FBAR violation.

Foreign Bank Account Reporting (FBAR) laws require that Americans disclose ownership in or signature authority over any foreign bank account with a balance of $10,000 or more (at any point in the tax year) on an annual basis. Although overseas investments or the amounts of money sitting in a foreign bank account are not subject to federal income tax, the IRS tracks overseas assets that are capable of producing income (such as interest or dividends).

Taxpayers who willfully fail to comply with the requirements to disclose the existence of foreign bank accounts can face up to three years in prison for each year that they fail to report and face penalties of up to 50 percent of the high-balance of each undisclosed foreign account. It has been historically difficult for the U.S. to keep track of its residents’ accounts overseas, but with the passage of the Foreign Account Tax Compliance Act (FATCA), the job has become substantially easier.

Under the provisions of FATCA, foreign financial institutions have an obligation to report the account details of American customers to the IRS. If foreign banks fail to do so, all payments made by U.S. payors to the noncompliant bank are subject to a 30 percent withholding tax. Since FATCA’s passage, foreign governments and banks have been lining up to comply with FATCA’s terms. To date, over 100 nations have either entered into Intergovernmental Agreements (IGAs) or have an agreement in substance with the U.S. with regard to the terms of an information-sharing agreement.

U.S. residents who have foreign bank accounts that have not yet been disclosed to the U.S. government that want to avoid the particularly harsh consequences of noncompliance should consider consulting with an experienced tax attorney as soon as possible. The Treasury Department has established the Offshore Voluntary Disclosure Program (OVDP) that allows noncompliant taxpayers come forward and provide extensive details of their foreign bank account and pay appropriate back-taxes, fines, and penalties. In exchange, the Department of Justice will not proceed with a criminal prosecution against the participant.

There are various terms and conditions to the OVDP that the noncompliant taxpayer should discuss with a tax attorney that has experience in assisting U.S. residents come into compliance with FBAR laws. One of the major conditions of admittance into the OVDP is that the IRS cannot already be investigating you for any other tax-related compliance issue. Thus, if a foreign bank has sent a taxpayer’s information to the IRS and the Service proceeds to open an investigation into the taxpayer, he or she may be denied entrance into the OVDP and face the consequences of a full criminal prosecution.

Also, be sure to check out our YouTube channel for helpful tax videos!