Since the 2010 passage of the Hire Incentives to Restore Employment Act (HIRE Act) and the 2011 issuances of temporary regulations to implement the HIRE Act, domestic corporations, partnerships, and trusts have faced a level of uncertainty. That is, due to concern over potential improper usage of certain specified foreign financial assets (SFFAs), the HIRE Act created section 6038D of the U.S. tax code that requires certain specified domestic entities to adhere to certain reporting requirements for SSFAs. a globe and cash close up

What Companies Are Considered a Specified Domestic Entity for Purposes of §6038D?

Under the finalized rules, corporations and partnerships are no longer guided by the subjective “principle purposes” test. Rather, whether an entity is considered a specified domestic entity is guided by a passive income or asset test. In general, the test is satisfied when 50 percent or more of a domestic corporation’s assets are passive. Passive assets include income such as capital gains, dividends, interest, rent, and royalties. Furthermore, income “equivalent to interest” is also considered passive.

The final regulations provide guidance regarding how the 50 percent test is applied. The determination whether a corporation or partnership meets the 50 percent test is based on a weighted average computed quarterly. Both the use of book value and fair market value are provided as acceptable means to compute the weighted average utilized in the test.

Whether a corporation or a partnership is closely-held is also a key determination. There is and has been some controversy over the test in the context of a partnerships since it is often difficult to determine the exact income or capital interest of a partner since it is typically based on performance, but the test for partnerships is based on whether, “at least 80 percent of the capital or profits interest in the partnership is held directly, indirectly, or constructively by a specified individual on the last day of the partnership’s taxable year.” A similar rule applies to corporations, but on the basis of the corporation’s voting stock.

Whether the entity is closely-held is important because the consolidation rule requires that the income or assets of closely-held corporations and partnerships be aggregated. The aggregation of multiple entities for purposes of whether the entities meet or exceed the SSFA monetary threshold is essential to take into consideration. Disclosure of a partnership or corporation’s SSFAs is required when SSFAs exceed $50,000 on the final day of the tax year or exceed $75,000 at any time during a tax year. Partnerships and corporations are subject to aggregation.

What Domestic Trusts Are Covered?

The final rules have also provided for clarification regarding certain inquiries required to be made regarding trusts. For one, the term “current beneficiary” has been changed from the definition originally existing under the old, temporary rules. This definition is more expansive and “also includes any holder of a general power of appointment, whether or not exercised, that was exercisable at any time during the taxable year, but does not include any holder of a general power of appointment that is exercisable only on the death of the holder.” This newly expanded definition likely covers the potential edge case where a person holds power over the trust but, technically, falls outside of the definition of a “current beneficiary” through deferred benefits or other means.

The provisions of §6038D and its corresponding regulations are highly technical and subject to an array of tests, terms of art, and expectations. Attempting to navigate the provisions alone is not advisable and likely to result in significant penalties, fines, and complications should you fail to comply. Working with an experienced tax professional such as the tax attorneys and CPAs or the Tax Law Offices of David W. Klasing can provide on-point guidance for your tax concerns. To discuss how the finalized regulations for §6038D affect your domestic corporation, partnership, or trust call 800-681-1295 or contact us online to schedule a reduced-rate consultation. Also, subscribe to our YouTube channel for insightful videos covering several different tax issues and the services that we provide. 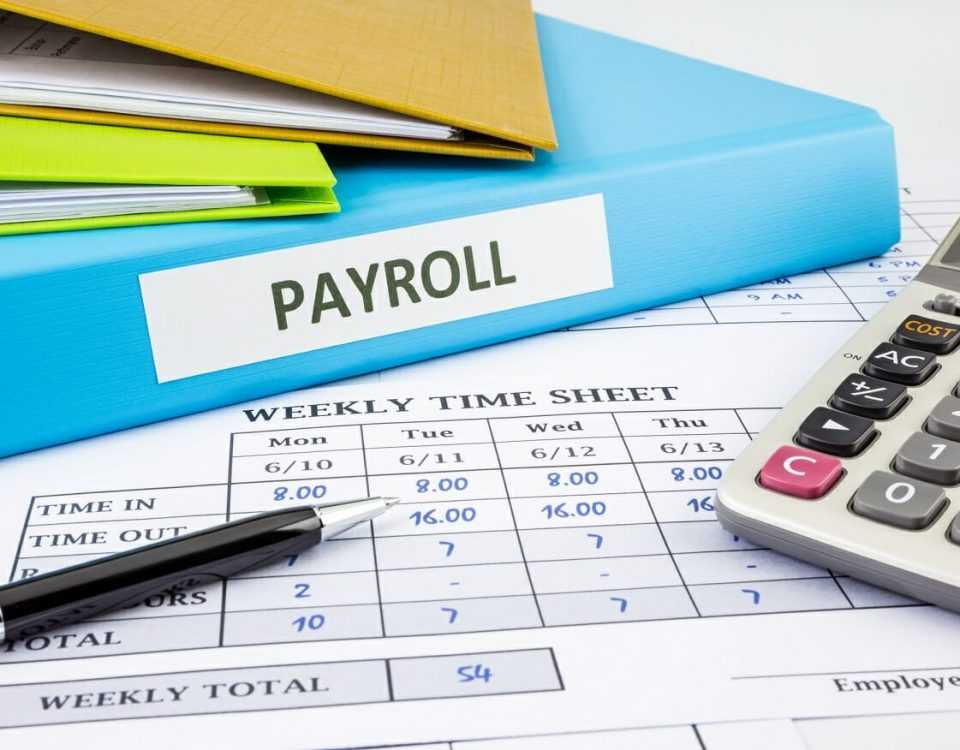