What is the Likelihood of Being Selected for a Tax Audit? 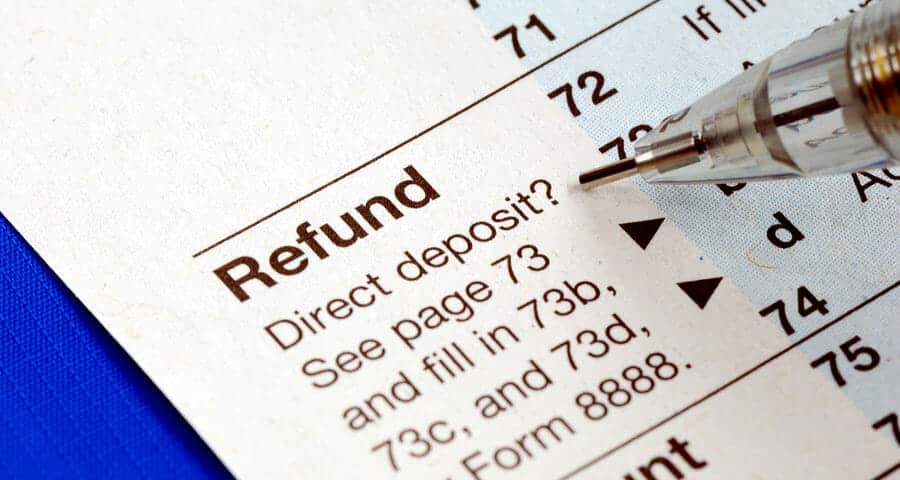 For decades, simplification of the U.S. Tax Code has been a fundamental promise of the GOP political platform. In an effort to deliver on that promise, the Trump administration – which oversaw some the largest tax reforms in decades with the December 2017 passage of the Tax Cuts and Jobs Act (TCJA) – recently unveiled a newer, shorter version of the federal income tax return, which the IRS and Treasury Department first made public in June. Unfortunately, this may be a case where “shorter” doesn’t necessarily mean “easier,” with some critics already noting that the long-awaited “postcard” form will require certain taxpayers to complete additional paperwork, arguably negating any benefit that was realized in the first place.

How is the New Federal Income Tax Return Different from the Full Version of Form 1040?

The shortened Form 1040 is new – but can it truly be called improved? Or will it simply create a new set of hassles for taxpayers (and tax preparers) to deal with in 2019?

These are the questions fresh in the minds of policy analysts, tax professionals, and concerned taxpayers on the heels of a June 2018 press release, in which the IRS announced that, “As part of a larger effort to help taxpayers, the Internal Revenue Service plans to streamline the Form 1040 into a shorter, simpler form for the 2019 tax season.” The press release continued, “The new 1040 – about half the size of the current version – would replace the current Form 1040 as well as the Form 1040A and the Form 1040EZ.” (For reference, Form 1040EZ has historically been used by single and joint filers with no dependents and is considered to be the most streamlined version of the federal tax return in its current form, with Form 1040A falling between the standard and EZ versions in terms of complexity.)

At first glance, the overhaul appears to inject some much-needed simplicity into a notoriously convoluted process. After all, doesn’t a shorter tax form mean fewer questions and less information for taxpayers to fill out?

Not necessarily. When, speaking at an event last month, Treasury Secretary Steve Mnuchin announced that the new Form 1040 would “be a postcard, as we have promised,” he neglected to mention that much of the information which used to feature on Form 1040 would simply migrate to additional forms, where it would be harder for taxpayers to find – and use to claim tax credits and deductions. For example, the postcard version omits the original Lines 23 (educator expenses), 33 (student loan interest deduction), and 49 (credit for child and dependent care expenses) – among 75 other items also struck from the full-length Form 1040.

Instead of consolidating this information in a single location like the original Form 1040, the postcard version forces taxpayers to cross-reference six supplemental “schedules” (forms); though, as the IRS points out, “Taxpayers with straightforward tax situations would only need to file this new 1040 with no additional schedules.” (In one critique of this system, Rep. Lloyd Doggett (D-Texas) asked, “Why stop at a postcard? [Why not] make it a postage stamp, with a catalogue of schedules required to complete filing?”)

The new schedules, though likely to evolve as draft versions are finalized in the upcoming weeks and months, are currently broken down as follows:

The IRS assures taxpayers that it “will be working with the tax community to prepare for the streamlined Form 1040 [and] ensure a smooth transition.” However, that may prove easier said than done once the 2019 tax season arrives – particularly for individuals who intend to claim tax credits and deductions, such as the earned income tax credit (EITC), the Retirement Savings Contributions Credit (Saver’s Credit), or the Student Loan Interest Deduction.

The full impact of the shortened tax return has yet to be measured. However, one effect is clear: despite touted simplifications to the Tax Code, working with an experienced tax attorney will be essential for most taxpayers in 2019. Consulting a knowledgeable tax lawyer not only helps you remain compliant – it also helps to ensure that you receive every credit, deduction, and exemption to which you are entitled under the new tax laws.