Practicing Good Habits Before an Audit

AUDIT RISK: WHAT ARE THE CHANCES OF GETTING AUDITED? Even better: That 1/100 chance actually overstates the situation. With budget cuts limiting in-person contact with an IRS agent, 70% of all audits are handled by mail. And, if your return doesn’t include income from a business, rental real estate or a farm, or employee business expense write-offs, the basic 1/100 chance of being challenged falls to 1/250.

Furthermore, each year, tens of thousands of taxpayers walk out of an audit with a check from the government. In 2011, for example, 66,381 audits resulted in refunds totaling over $1 billion.

Of course, your actual odds depend on the kind of return you file and the type of income you report. But even if you do get audited, there’s a 1/7 chance you’ll walk away unscathed or be one of the lucky ones whose audit results in a refund.

For the most part, the IRS doesn’t randomly choose which returns to audit. The few thousand purely random reviews each year are simply performed to help the IRS calibrate the computers that identify the most lucrative targets.

U.S. taxpayers were slightly less likely to face an IRS audit last year. The IRS acknowledged that the number of audits of individuals dropped, but said examinations of taxpayers with incomes over $200,000 and over $1 million increased in fiscal 2012.

IRS audits dropped 5.3% in federal fiscal year 2012 to 1,481,966 audits of individual tax returns, based on IRS data analyzed by the Transactional Records Access Clearinghouse, a data research and distribution organization based at Syracuse University.

Because of an increase in the number of federal tax returns filed, chances of an IRS audit of an individual tax return fell 7%. Additionally, the IRS plans to devote 18% less effort auditing businesses with assets of $10 million or more than the tax agency did two years ago. Compared with federal fiscal year 2011, the IRS also projects a 14% drop in the time available for revenue agents to conduct the large business audits.

The analysis did not account for this year’s federal budget sequestration, a budget-cutting process that could further reduce IRS audits.

At least in part, the IRS has compensated for the staffing decline by doing fewer in-person audits. The agency has also used computer technology to identify unreported income by comparing amounts taxpayers said they received with amounts reported on financial payment forms.

IRS audits of large corporate tax returns remain at high levels by historical standards. In fiscal 2012, the Service audited more than 10,700 returns of large corporations representing more than 17% of businesses in this category. The IRS has said they will remain focused on this area in 2013 during a challenging budget period.

Over the next few months, the IRS computers will be combing through data from more than 140 million tax returns and scrutinizing the numbers every which way, making sure the picture you paint of your financial life falls in line with what it knows about other taxpayers. The computer tries to spot returns that are most likely to produce extra tax if put through the audit wringer.

Even if your return survives such computer scrutiny, you’re not necessarily out of the woods. You may have listed an investment in a tax shelter the IRS is particularly interested in, for example, or the agency might decide to take a closer look at your return because it gives off the vibe of the latest scam-of-the-day identified by the IRS.

And there’s always the chance that someone has specifically identified you as a tax cheat. The IRS encourages such tips and even pays a bounty for leads that pay off in extra tax.
How will you know? You will receive a letter announcing your fate. The simplest audit — a correspondence audit — requires only that you mail in the records needed to verify a specified claim on your return. In a field audit, an IRS agent comes to your home or place of business to go over your records. Most common, though, are office audits, which involve getting yourself to a local IRS office. You should have at least a couple of weeks to prepare. If the appointment is set for an inconvenient time or you find that extra time may be needed to pull your records together, call the IRS immediately to request that the audit be rescheduled.

It is startling to get the word that the IRS wants to examine your return. After all, everyone knows that the IRS was able to do what J. Edgar Hoover and the entire FBI couldn’t do: put Al Capone behind bars. Even if you have no reason to think you did anything wrong, it is hard to get around the anxiety that accompanies an audit notice. For one thing, the return being audited is unlikely to be the one you just filed. A lot of taxpayers are only now hearing from the IRS about their 2011 returns. Generally, the IRS has three years from the due date of your return — until April 15, 2016, for the return you just filed — to initiate an audit. Despite these worries, try to stay calm. If you do get audited, be sure to consult an experienced tax attorney who knows the next best steps to take.

Now that Tax Returns Are Filed, Taxpayers Brace for the Ever-Looming Audit was last modified: March 14th, 2016 by David Klasing 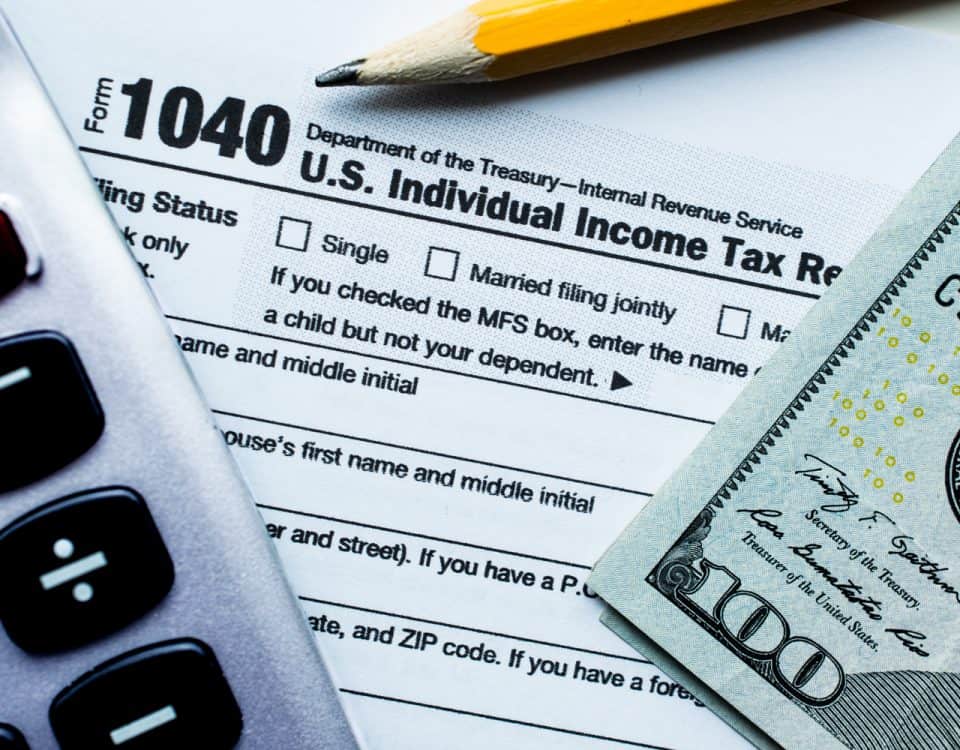