Inventor Sentenced to Prison for Hiding Money in Offshore Accounts!!

As we have previously reported, foreign countries have been lining up to enter into agreements that will provide the United States government with foreign account information of American account holders. It seems like every day the United States is bragging about a new foreign territory that has agreed to turn over this potentially damaging information. It should come as no surprise that today is like any other day.

On June 23rd the United States announced that it has come to an agreement with Taiwan regarding the recording of American held foreign accounts in the country. It is interesting to note that the agreement reached between the United States Taiwan was a Model 2 agreement, which only requires Taiwan to report information to the United States, and does not require the US to reciprocate in the sharing of information. It is unknown why Taiwan didn’t enter into a Model 1 agreement but one possibility is that it wanted to stay in conformity with similar agreements entered into by Hong Kong and Japan.

There are generally two types of intergovernmental agreements (IGA’s). First and more common, the Model 1 agreement is essentially a pact to swap information. The agreement sets forth the plan whereby both countries will share certain financial account information with each other. The second type of agreement, also known as a Model 2 agreement, only requires the country that the United States has negotiated with to supply information about US account holders.

The United States also announced last week that they had reached an agreement regarding foreign account disclosures with Chinese officials. Though the agreement is not official as of yet, the Department of the Treasury has stated that “agreements in substance” will be recognized and financial institutions within China will not face any of the negative consequences that come with FATCA noncompliance.

The addition of China and Taiwan to the list of foreign jurisdictions cooperating with United States government brings the total count to 80. This is bad news for American taxpayers that have foreign accounts that they have not yet disclosed government. Beginning on July 1, financial institutions from the 80 countries that have agreed to work with the United States will begin to send detailed information about accounts held by Americans to the Department of the Treasury. If it is discovered that a taxpayer has control over a foreign account but has not disclosed its existence to the federal government, a criminal investigation maybe opened and that taxpayer may be subject hefty penalties and the possibility of imprisonment.

If you were a taxpayer that has in account overseas and you have not yet disclosed its existence to the federal government, hope is not lost. As we recently reported, the federal government has an established program to help you come clean about your foreign accounts. It is in your best interest to contact an experienced tax attorney who can analyze the specific faxing your case to determine what the best plan of action should be.

What Should You Do if You Have Bank Accounts in Taiwan or China?

If you ignore this warning and the government determines that you have willfully failed to file the necessary documentation to disclose foreign account, you will face penalties that could well exceed the amount of money in your foreign account. Further, if you have willfully evaded paying income tax on the growth of the money in your foreign account you can potentially spend years in federal prison. The experienced tax professionals at the Tax Law Offices of David W. Klasing have extensive experience in assisting US taxpayers in their attempts to come clean with the Government. We have helped our clients avoid lengthy prison sentences as well as dodge penalties that could greatly exceed the amount of money in the account that gave rise to the penalty itself. But if you have an undisclosed foreign account, you must act fast. If the government learns of your undisclosed foreign account before you enter the Offshore Voluntary Disclosure Program, you will not be eligible for the significantly decreased penalties and prison avoidance provisions of the program. Contact the Tax Law Offices of David W. Klasing today for a reduced-rate consultation. 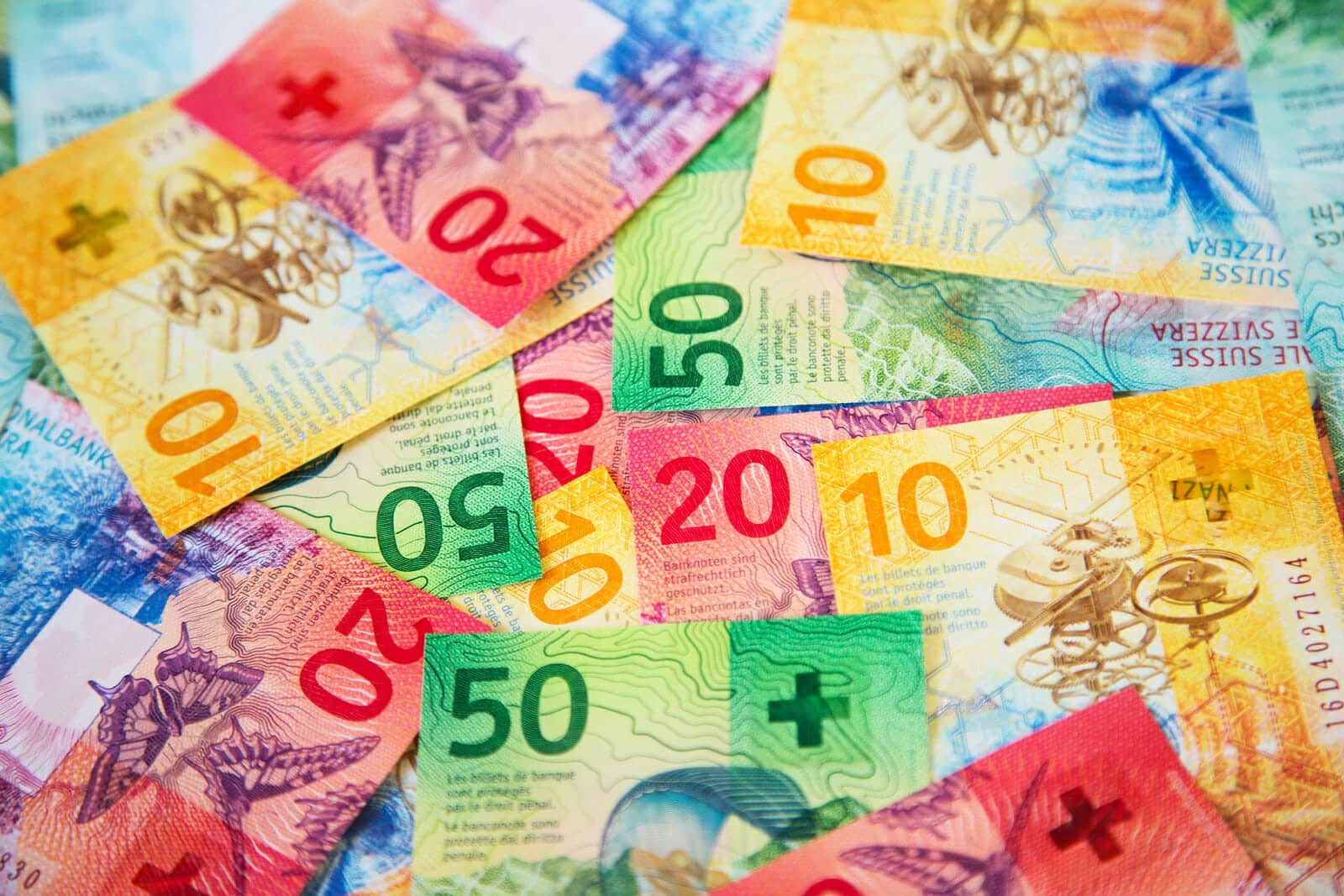