How can an IRS Innocent Spouse Relief Claim or Domestic Voluntary Disclosure Programs help me where tax fraud is discovered or suspected during my divorce? 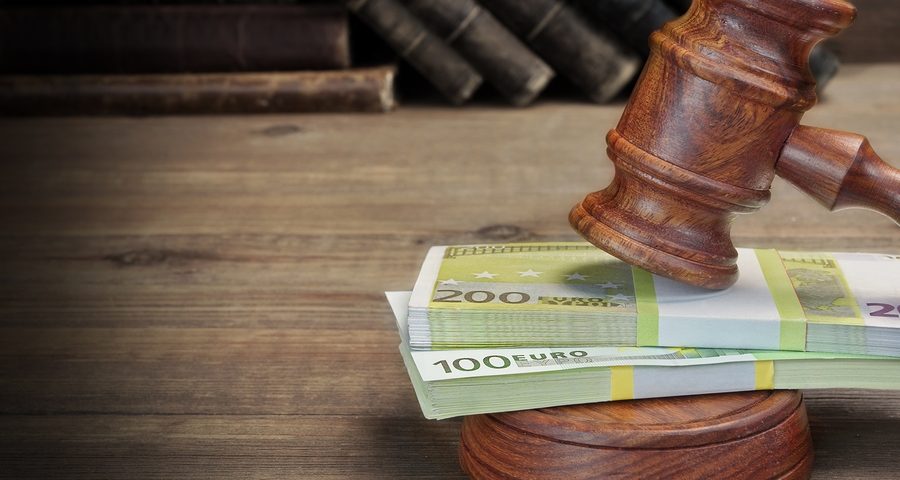 On Thursday, September 27, 2018, prosecutors filed multiple charges against Diana L. Roman, 43, of Bakersfield, California, including two counts of tax evasion and two counts of perjury, or lying under oath. The criminal tax charges arose from a scheme in which the defendant, with assistance from mother Maria Roman, allegedly made charitable contributions to an animal rescue organization whose accounts she controlled. In addition, Roman is alleged to have willfully failed to report the full extent of her earnings on her income tax returns for tax years 2010 and 2011, giving rise to the charges of perjury. Roman, who pleaded not guilty to all allegations against her, is due to reappear in court on Wednesday, December 12. Maria Roman has not been charged with any crimes as of this date.

Rescuing stray animals is a cause that almost anyone can enthusiastically support. Unfortunately, in this case it appears that animal rescue was merely the ostensible purpose of Roman’s nonprofit, Oliver Rescue Mission, Inc., while the organization’s true purpose was to enable tax fraud. Those are the facts being alleged by prosecutors, who will have an opportunity to take their case further on December 12, 2018, when Roman is next due to appear in court.

Unlike many of the cases we discuss on this tax blog, which are often initiated when the Criminal Investigation Division of the Internal Revenue Service (IRS-CI) refers a case to the U.S. Department of Justice (DOJ), Roman’s case came to investigators’ attention via a state agency – in this instance, the Franchise Tax Board (FTB). Just as the IRS processes federal tax returns, like Form 1040 (of which a shortened version is currently in development), the FTB reviews California tax returns, such as Form 540 (California Resident Income Tax Return). Both corporate and individual income tax returns are processed by the FTB, meaning individual taxpayers and business entities alike can be chosen for an FTB tax audit should unusual financial information be detected. (For more information on this subject, see our article discussing some of the more common triggers for tax audits, or take a closer look at the likelihood of being chosen for an audit.)

The timeline of the case begins in 2009, when Maria Roman created Oliver Rescue Mission, with daughter Diana Roman serving as the organization’s CFO. Beginning the following year and continuing through 2013, Diana contributed charitable donations of more than $692,000 to the organization. However, these seemingly generous contributions were funneled through bank accounts which were under the Romans’ control. Nonetheless, Diana proceeded, on her California personal income tax returns, to claim the funds as charitable deductions.

According to court records, “When the bank accounts of Diana Roman and Oliver Rescue Mission, Inc. were reviewed and analyzed, not only was the $692,633 found to be supporting the personal expenses of Maria Roman, but also $1.5 million in unreported taxable income was identified and attributed to Diana Roman.”

Court documents also state that, in addition to paying her mother’s salary with funds that were meant for the rescue mission, Roman leased multiple luxury vehicles and purchased real property prior to being investigated. The value of the property was approximately $940,000 at the time of its purchase in 2012.

According to investigators’ records, “The investigation determined Oliver Rescue Mission, Inc. to be a sham corporation which was operating outside the stated purpose of a 501(c)(3) public charity.” This includes purposes which are “charitable, religious, educational, scientific, literary, testing for public safety, fostering national or international amateur sports competition, and preventing cruelty to children or animals.” In order to obtain 501(c)(3) status, organizations must apply to the IRS using Form 1023 (Application for Recognition of Exemption Under Section 501(c)(3) of the Internal Revenue Code).

Taxpayers should be forewarned that the IRS imposes strict rules for charitable tax deductions, requiring donations to be directed to qualified charitable organizations. Taxpayers may search the IRS’ database for eligible organizations here. It is also important to note that excessive contributions relative to the taxpayer’s income range, as well as substantial non-cash donations, are common flags for a tax audit.

The Tax Law Office of David W. Klasing is an award-winning California tax law firm providing legal representation for individual taxpayers and business entities in need of tax evasion defense, IRS audit representation, FTB audit representation, income tax preparation, and other tax services. We have more than 20 years of tax experience at the state and federal levels, preparing our skilled and zealous team of Bakersfield tax lawyers and CPAs to deliver the robust support you deserve. For a confidential, reduced-rate consultation concerning a California or federal tax audit, a tax investigation, or other tax and financial planning matters, contact us online, or call the Tax Law Office of David W. Klasing at (800) 681-1295.