Are California Businesses Subject to Sales Tax on Sales to Residents of Foreign Countries?

The Internal Revenue Service has been hamstrung by a series of budget cuts in recent years, with its workforce shrinking by more than 15% from 2013 to 2018, according to the agency’s own statistics. In 2010, the IRS obtained approximately $14 billion in federal funding, compared to just $11.5 billion in 2015. Coupled with outdated technology – some of which, former IRS Commissioner John Koskinen quipped, was “running when John F. Kennedy was president” – the Service has faced its share of enforcement setbacks. Nonetheless, the IRS Criminal Investigation Division (IRS-CI) has consistently managed to maintain a conviction rate above 90%, not only throughout the past decade, but the past century. The IRS has achieved this, in part, by launching targeted initiatives, such as recent campaigns targeting foreign banks and taxpayers with assets above $10 million. With new commissioner Chuck Rettig, who was confirmed by the Senate in September 2018, along with a “five-year Strategic Plan” announced in May 2018, the agency seems poised for a turnaround. That means a more effective IRS; but it also means greater danger for individuals and businesses with tax compliance errors or worse yet a history of as if yet detected tax crimes.

In 2008, the IRS audited roughly 1% of all U.S. federal income tax returns. In 2018, that number dropped by half, decreasing to approximately 0.5%. Some of the sharpest declines involved:

To explore more statistics and data, browse the IRS tax statistics database, or see our previous articles below:

Budget cuts have exerted financial pressure on the IRS, causing the Service to focus both its enforcement and collection efforts on areas believed to be most productive. Where IRS debt collections are concerned, this has translated to an intensified pursuit of corporations, high-earning non-filers, U.S. expats, and taxpayers with unreported offshore accounts (i.e. taxpayers who have failed to file an FBAR or Form 8938 (Statement of Specified Foreign Financial Assets)). If you belong in one of these groups – for instance, if you are a former U.S. citizen who has retired abroad, or a high-income individual with unfiled back taxes – you may be more likely to face IRS collection actions than other taxpayers who have unpaid tax debts. Also in jeopardy are cryptocurrency holders, approximately 10,000 of whom received IRS notices earlier this summer pertaining to possible compliance errors.

What is the IRS “Future State” Initiative?

While the name might sound like something out of science fiction, the IRS’ “Future State” initiative actually had a simple core goal, which has since been incorporated into the agency’s broader five-year Strategic Plan: getting more taxpayers to use up-to-date, internet-based tax services (such as online forms or e-filing tools), instead of phone-based or in-person services (such as those offered at IRS field offices, or “Task Assistance Centers”). The likely reasoning is that, not only are online tax services faster and more convenient for taxpayers; they are also more cost-efficient. (Moreover, we simply live in an era where, increasingly, consumers expect government agencies to have websites or apps where they can easily make payments, chat with representatives, sign up for services, and so forth.)

It will be interesting to see what effect the Future State program has made on the IRS’ ability to engage effectively with taxpayers. On one hand, having improved online tools and resources might simplify compliance; but on the other, the deemphasis of in-person service might make an already complex system even more daunting for taxpayers with compliance issues. In any case, taxpayers – as always – are advised to seek personalized assistance from a competent, reputable tax attorney-CPA who possesses relevant experience handling civil, criminal, international, federal, and California tax issues.

At the Tax Law Office of David W. Klasing, we are California and IRS tax attorneys with over 20 years of experience providing audit and appeals representation, criminal tax defense, business tax support, and general tax planning and compliance services for individuals, corporations, trusts, and estates. Approaching each case with the combined perspectives of our award-winning tax lawyers, and CPAs, we serve taxpayers who are located in California, out of state, and in countries all around the world. To set up a reduced-rate consultation, contact us online today, or call the Tax Law Office of David W. Klasing at (800) 681-1295 to get started. 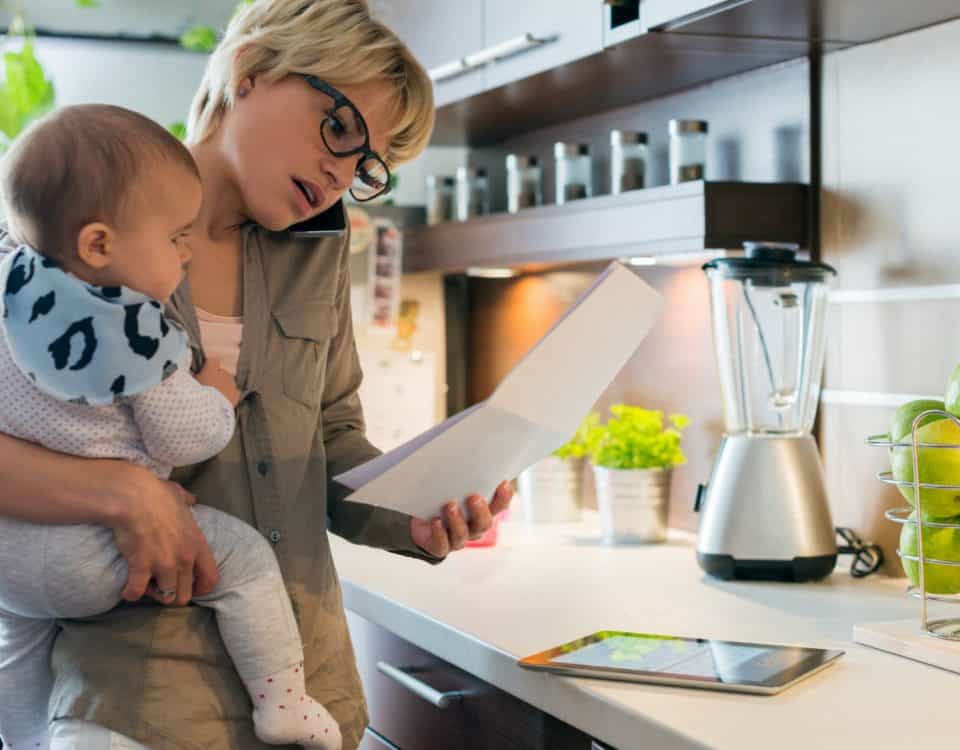