In recent days, news regarding the Panama Report and the revelation that politicians, public servants, and other members of the global elite have held secret offshore accounts has provoked global outrage. In Iceland, the prime minister, Sigmundur David Gunnlaugsson, recently announced his resignation after the report revealed that he and his wife had set-up a company in the British Virgin Islands. Mr. Gunnlaugsson later sold half of the company to his wife for $1 the day before a transparency and disclosure law took effect. In China, social media discussion of the Panama Papers has been censored after it was revealed that the brother-in-law of President Xi Jinping and other members of China’s elite were named in the papers. 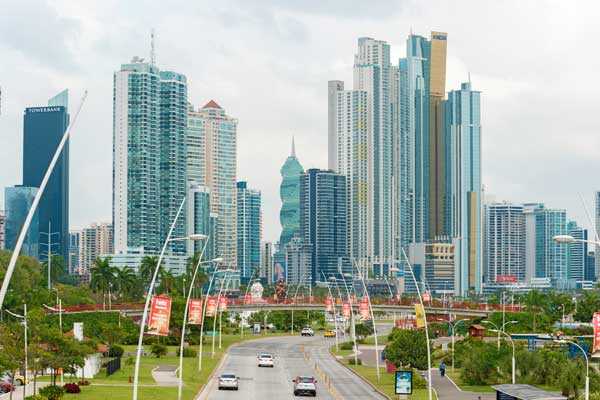 As it frequently does, Federal Tax Crimes blog has provided an insightful look into some of the major takeaways from the report. One of the more shocking revelations contained within is that many assume that following the United States’ crackdown of offshore and cross-border banking activities that  the banks would have pared back on their more brazen activities. However, in reality, the banks are not only facilitating the use of tax havens but are the drivers behind their use. The blog notes that the banks have set-up nearly 15,600 companies that exist only on paper in Panama and the British Virgin Islands. The banks involved in these activities include UBS and HSBC.

The Federal Tax Crimes Blog also notes the extreme measures and the vociferous level of dedication the law firm responsible for advising clients regarding the shell companies engaged in. The blog notes that Mossack Fonseca attempted to protect itself and the identity of its clients by attempting to spirit away paper records from a Las Vegas branch of the firm. The firm also apparently ordered IT personnel to delete electronic records from PCs and mobile phones. Federal Tax Crimes Blog also notes that the firm routinely backdated documents for clients to gain a financial advantage. The blog notes that clients “would pay $8.75 for each month father (sic) back in time that a corporate document would be backdated.” In a response to these allegations, the law firm stated in a written response that the firm, “does not foster or promote illegal acts. Your allegations that we provide shareholders with structures supposedly designed to hide the identity of the real owners are completely unsupported and false.”

What Will the Fallout Be From the Panama Papers Leak?

One rather surprising revelation from the Panama Papers leak is the absence of American individuals. Some speculate that this is a sign that FATCA, FBAR, and other offshore reporting requirements are having the desired effect. Some others have gone so far as to suggest that the absence of U.S. individuals is a sign that this is a U.S. government plot to further tighten the global tax system and to accomplish other goals. To be frank, it is difficult to predict exactly how this will affect the global tax system because of the level of influence of the global elite involved.

However, we can probably say that global outrage may result in Panama, Mossack Fonseca’s home country and a nation that has resisted global tax reform efforts, to rethink its approach.  Nations being significantly affected by the Panamanian government’s lack of cooperation regarding global tax reform may decide to employ more coercive measures. The same approach may also be applied to the British Virgin Islands that has previously been called upon by the prime minister of the U.K, David Cameron. In any case, it is likely public outrage over the continued use of tax havens will encourage governments in the United States, U.K., and other nations to step up calls for additional transparency in the global banking and tax system. For any individual holding secret accounts, the Panama Report is likely bad news and likely to bring about tough new measures.