Planning on Not Filing Taxes? Think a 5th Amendment Claim Will Excuse Your Failure to File? Think Again.

Planning on Not Filing Taxes? Think a 5th Amendment Claim Will Excuse Your Failure to File? Think Again. 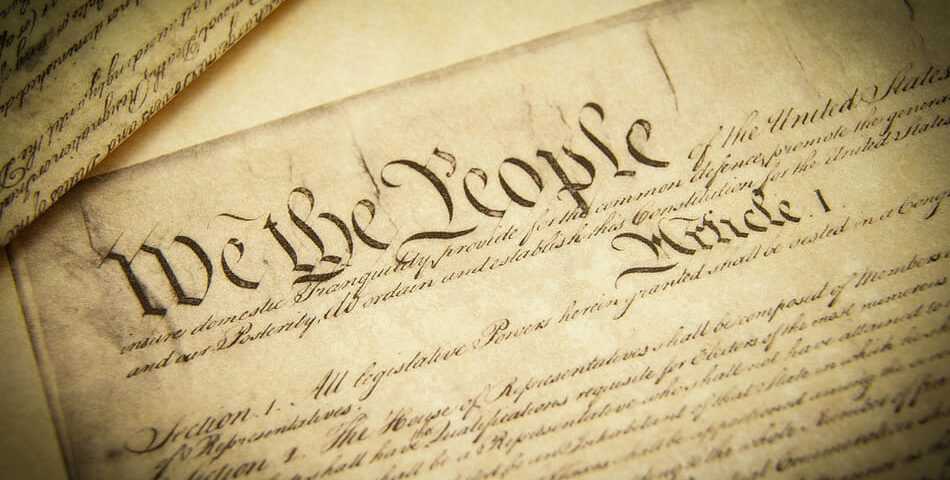 Many taxpayers are reluctant to file taxes. Some taxpayers with illegal source or questionable income are understandably wary about filing taxes. Other taxpayers are hesitant to file taxes for a variety of less justifiable reasons. However, regardless of your reasons for not filing taxes, falling out of compliance with the U.S. Tax Code can open the door to additional scrutiny, audit risk, and civil and criminal tax penalties.

And yet, taxpayers routinely fail to file taxes. At least some non-filers indicate that they did not file due to their Fifth Amendment Constitutional right against self-incrimination. Unfortunately, this claim and this approach to non-filing are more likely to create tax and other legal trouble than it is to prevent it. Taxpayers who claim a Fifth Amendment right in the context of not filing taxes can face an array of penalties and additional scrutiny.

Following the close of the audit, the taxpayer later filed his 2006 tax return in 2010. Upon filing his tax return, the taxpayer sought to recover taxes paid on what he characterized as misclassified income. The IRS answered and counterclaimed against the defendant seeking civil penalties plus interest due to Lee’s late filing. Penalties were sought under IRC Section 6651(a) – Failure to file tax return or to pay tax. The United States also sought approximately $24,000 in interest.

Unfortunately, many taxpayers and business owners who enter into an audit without the guidance of an attorney will make claims of this type. Many people are simply anxious or afraid to make statements to an IRS agent and especially so when they already think that they have committed a crime.  It is true that what you say to an IRS agent can have a significant impact on your case or audit. Thus, extreme care and caution are necessary. However, in most scenarios, invoking your Fifth Amendment right is more likely to cause additional problems in your audit or enforcement proceeding.

The court assesses the taxpayers Fifth Amendment claims to justify his late filing in light of the dual delinquency penalties imposed under IRC Section 6551(a)(1), for failure to timely file taxes, and 6651(a)(a) for the failure to make timely payment of taxes.  Under the U.S. Tax Code, these penalties can be imposed unless the taxpayer can show that the failure is due to reasonable cause and not due to willful neglect.” 26 U.S.C. § 6651(a).

Essentially, the court found that the precedent cited by Lee in justifying his Fifth Amendment claim was narrowly construed to apply to illegal source gambling income. In that context, the mere act of filing certain gambling income forms identifies taxpayers as participants in illegal activity. In contrast, the same risk is not present when a taxpayer merely files a general tax return because all taxpayers are required to do so. However, if specific questions found within the tax return– such as whether the taxpayer held or had a financial interest in foreign accounts – could potentially justify a more limited, specific Fifth Amendment claim.

However, the court also noted tactical errors that, even if his claim was otherwise justified, would have made it difficult or impossible for the taxpayer to prevail. For one, the taxpayer failed to timely file a 2006 tax return. Furthermore, the taxpayer did not assert his Fifth Amendment right at the time of filing. The court notes, “It is also a ‘well-established rule that a self-incrimination objection to an income tax return must be raised at the time of filing.’ Neff, 615 F.2d at 1238. The court further noted that a blanket Fifth Amendment claim is inappropriate. Rather, a taxpayer may only raise the defense in response to specific questions or inquiries presented by the return.

Essentially there is no recognized general Fifth Amendment claim regarding the non-filing of taxes.  Taxpayers who assert a general Fifth Amendment claim to justify their non-filing or late filing of taxes do not provide themselves with the protections they think they are raising. Rather, generalized claims of this type merely raise an audit red flag and increase the likelihood that the taxpayer will face a through audit or other, potentially criminal, tax enforcement proceedings.

In this matter, the taxpayer’s initial tax audit, unfortunately, spawned additional tax mistakes and tax errors. While it may have seemed intuitive to a layperson that a taxpayer could claim a Fifth Amendment right to avoid filing an incriminating tax return, this is not the law. Taking action based on unsupported positions and debunked frivolous tax arguments resulted in the taxpayer being on the hook for additional failure to file and failure to pay penalties. Furthermore, since the Fifth Amendment claims by the taxpayer are a recognized frivolous tax position, the taxpayer could have faced additional penalties.

An awareness of tax procedure can help taxpayers avoid mistakes that would be fatal to an otherwise meritorious position. The tax professionals of the Tax Law Offices of David W. Klasing can assist with tax audits and criminal tax investigations. If you have failed to file taxes for one or more years, we can develop a plan to bring you back into compliance with the U.S. Tax Code while mitigating the consequences you face. To schedule a confidential, reduced rate consultation please call our Los Angeles or Irvine law office at 800-681-1295 or online today.

Here is a video on common issues faced by non-filers: https://www.youtube.com/watch?v=fPxse0jStTw

Planning on Not Filing Taxes? Think a 5th Amendment Claim Will Excuse Your Failure to File? Think Again. was last modified: March 14th, 2017 by David Klasing