Help! The Document I Gave the IRS Had False Information 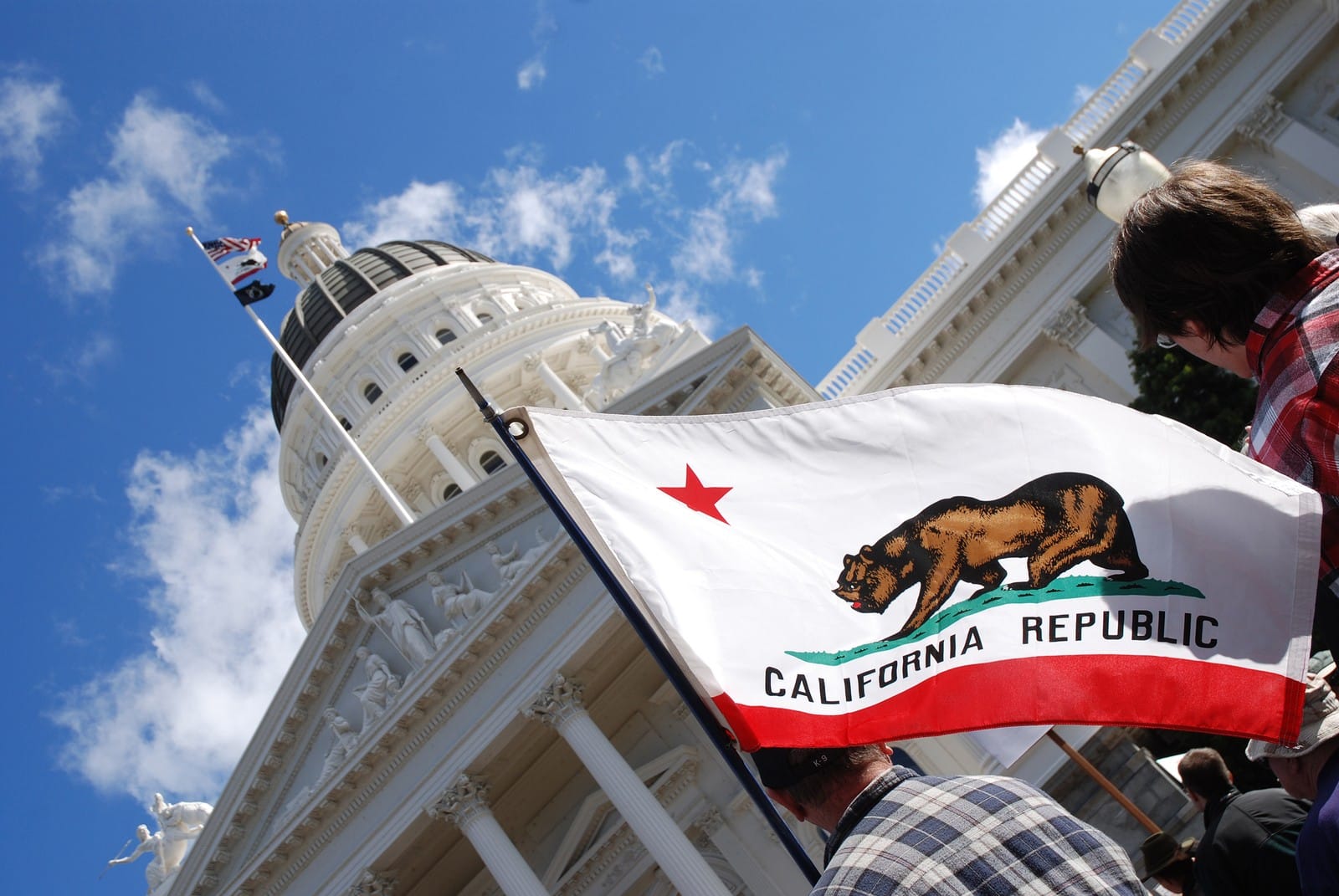 There are various tax crimes and, upon initial review, some of them appear very similar. However, there are important differences. This website discusses the main tax crimes—for example, tax evasion, tax perjury, tax obstruction, failure to keep records, and so forth. There are two main reasons it is important to keep the tax crimes straight: First, they each have different associated penalties (fines and/or jail time); second, they have different legal “elements”—different things the government must prove, and that directly effects a taxpayer’s defense against the government.

The crime known as “aiding or assisting a false return” is codified in IRC § 7206(2), which essentially makes it a felony for someone to “willfully aid . . . assist, procure, counsel, or advise” someone in the preparation of a document (e.g. a tax document) that is “materially” false. https://www.law.cornell.edu/uscode/text/26/7206

Broken up into its elements, the government must prove five things, each one beyond a reasonable doubt: (1) the defendant aided, assisted, procured, counseled, or advised another in the preparation of a tax return (or another document in connection with a matter arising under the tax laws); (2) that tax return (or other document) falsely stated something; (3) the defendant knew that the statement was false; (4) the false statement was regarding a “material” matter; and (5) the defendant aided, assisted . . . etc. another willfully (that is, with the intent to violate a known legal duty).

As explained elsewhere on this site, for tax crimes, a statement is “material” if it has a “natural tendency to influence, or [is] capable of influencing, the decision” of the IRS regarding whether to investigate, audit a tax return, or in verifying the taxpayer’s income. See United States v. DiVarco, 343 F. Supp. 101, 103 (N.D. Ill. 1972). https://leagle.com/decision/1972444343FSupp101_1420.xml/UNITED%20STATES%20v.%20DiVARCO In other words, the taxing authorities ask whether the matter “would have a tendency to influence the IRS in its normal processing of tax returns.” Id.

This crime differs from the “tax perjury” crime found in § 7206(1). Tax perjury exists when one willfully making a false material statement on a tax return under the penalty of perjury. Unlike tax perjury, the crime of aiding another to prepare a false return (§7206(2)) does not require that the defendant sign the false document under a penalty of perjury; in fact, the defendant might not have signed any document whatsoever. For more on tax perjury, see: https://klasing-associates.com/faq/tax-crime-commonly-known-tax-perjury/

A violation of §7206(2) is also different from the more general crime of “aiding and abetting a [non-tax] crime.” The main feature that distinguishes the tax crime of “aiding and abetting a false return” (26 U.S.C. § 7206(2)) from the more general crime of “aiding and abetting a [non-tax] crime” under 18 U.S.C. §2 is whether the both the two guilty parties or just one is required. https://www.law.cornell.edu/uscode/text/18/2. Under Title 18, a person may be found guilty of only if another person actually commits a crime. However, under the tax crimes statutes (found in Title 26 of the U.S. Code, the Internal Revenue Code), a defendant may be guilty of assisting in the preparation of a false return even if the taxpayer himself or herself is innocent. This point was made clear in a somewhat recent case. In U.S. v. Bryant, 1996 WL 183010 (S.D.N.Y., 1996), aff’d, 128 F.3d 74 (2d Cir. 1997), the court explained that when an adviser violates § 7206(2), he is not merely an aider and abettor (as the term is commonly used in criminal law). Rather, he becomes “as much a principal [to the crime] as the taxpayer who owes the tax.” Moreover, the court said, the “guilt or innocence of the taxpayer for whom the return was filed is irrelevant to the question of the adviser’s guilt.” https://openjurist.org/128/f3d/74/united-states-v-bryant

To elaborate on this point, crucially absent from the above list of elements for a §7206(2) felony is the requirement that the defendant acted or helped another with that person’s consent or knowledge. Thus, the defendant could have acted without the taxpayer (the person the defendant is helping) even knowing he was being helped.

One thinks here of a CPA, enrolled agent, or other tax preparer who is trying to help his or her client pay less tax, but that person (the taxpayer himself or herself) was not involved in the tax preparation process. But the tax crime of aiding another to prepare a false document captures more than just CPAs and enrolled agents. It includes anyone who prepares false documents—for example, an appraiser who values a business interest for tax purposes, or a tax shelter promoter. An appraiser might have to discern the value of a partial interest in a business or other asset contributed to a charity. An inflated value would achieve a higher charitable deduction to the taxpayer, but if that value is not defensible, the appraiser could be charged with “aiding in the preparation of a false return” under § 7206(2).