How Do You Appeal an FTB Audit?

As a part of the National Defense Authorization Act (NDAA) for the 2021 fiscal year, the United States has increased scrutiny on foreign bank records. For non-operating companies and other financial institutions providing services in the United States, there are several important changes that should be noted. If you believe that the change to the U.S. anti-money laundering laws will affect you or your company, contact a California tax attorney and CPA as soon as possible. The Tax Law Offices of David W. Klasing is skilled in informing our clients of major tax law and tax-related changes that could potentially affect them. This article will serve to inform you on how the NDAA has expanded the scope of the U.S. when seeking foreign bank records.

The NDAA is a regulation that primarily deals with funding for U.S. national security. However, like many other pieces of legislation in Congress, the NDAA is also used to pass laws that are wholly unrelated to the purpose of the bill. The 2021 NDAA bill has two major anti-money laundering (AML) laws: The Corporate Transparency Act (CTA) and an increase in U.S. authority to investigate foreign financial institutions.

While these are the largest changes to AML laws, the NDAA has also implemented a variety of other changes that could affect financial institutions. For instance, the regulators will now have to revamp their AML provisions, and a whistleblower program was started under the Bank Secrecy Act of 1970 (BSA).

The purpose of the Corporate Transparency Act is to deal with shell corporations that decide to hide the identity of their ownership to increase the ease of committing financial crimes, human trafficking, and other serious offenses. The CTA will target limited liability companies, corporations, and other types of companies.

To manage the commission of a crime that is performed using shell corporations, the CTA requires that the Financial Crime Enforcement Network (FinCEN) create a non-public registry containing the names of the “beneficial owners” of a “reporting company.” Under the terms of the CTA, a beneficial owner of a company is a person who possesses, owns, or controls a minimum of 25% of the company’s ownership interests. The beneficial owner may also be a person that has “substantial control over the business.” However, as substantial control is not currently defined, it may be extremely broad or may get a more descriptive definition in time.

The CTA identifies reporting companies broadly as those that are created under the laws of the United States or companies established in a foreign country that is registered to do business within the United States. As this description likely covers many companies that operate in the U.S., there are some exceptions that will be made depending on the activities of a company. For example, a company could be exempt from the CTA if the following is true:

Note that the CTA regulations will be required to take effect by January 2022. The U.S. Department of Treasury will oversee how the act is implemented. Therefore, you want a California tax attorney and CPA to break down any parts of the bill that may impact your business in the future.

Under the NDAA, the U.S. government is now granted the authority to issue subpoenas for foreign bank accounts if the entity has a U.S. correspondent account and may be engaged in money laundering or other criminal activities. Prior to this change, the Attorney General or Secretary of the Treasury could request records related to a correspondent account regarding funds deposited to the account, even if those records were held and maintained overseas. However, the NDAA has now granted these parties the power to subpoena any foreign bank records if they pertain to any of the following matters:

It is also important to note that there are several penalties that could be imposed to enforce the CTA and subpoenas of foreign bank records. For example, if a foreign bank chooses to ignore an NDAA subpoena of bank records, they may incur a civil penalty of $50,000 per day. Additionally, if the foreign bank warns the account holder, they could be subject to fines of double the amount of money in the foreign account or $250,000.

As you can see, the U.S. has shown great interest in regulating foreign companies and banks operating within the country.

Questions and Answers about FBAR Compliance and Disclosure 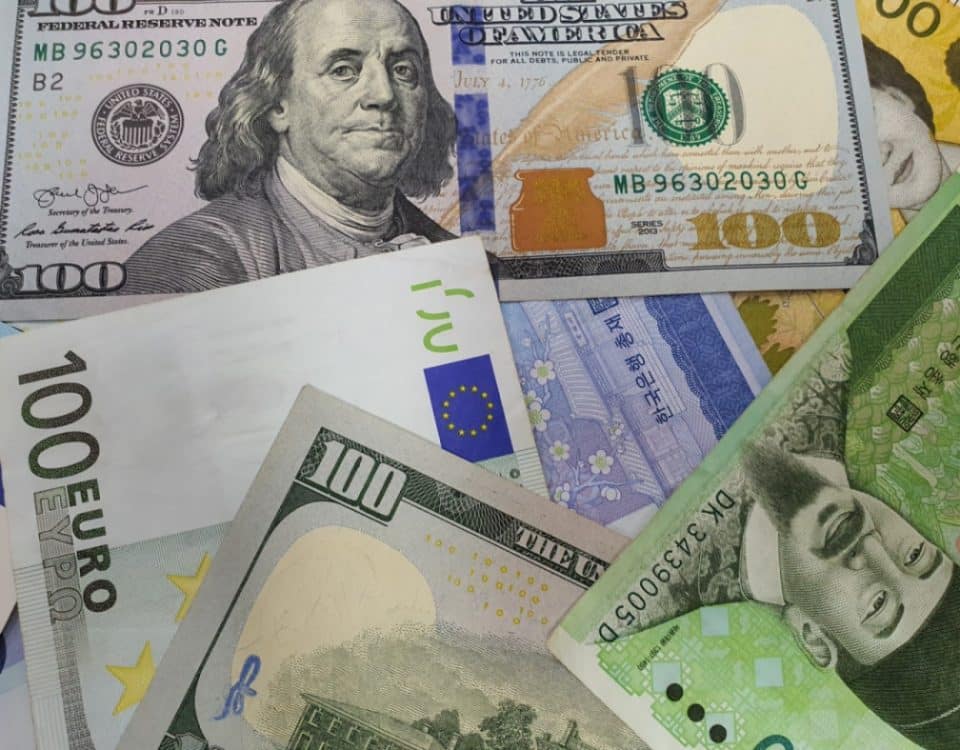 Can You Accidentally Commit a Foreign Bank Account Reporting Violation?